It was announced by Microsoft its product Office Lens is now available on both iOS and Android devices. 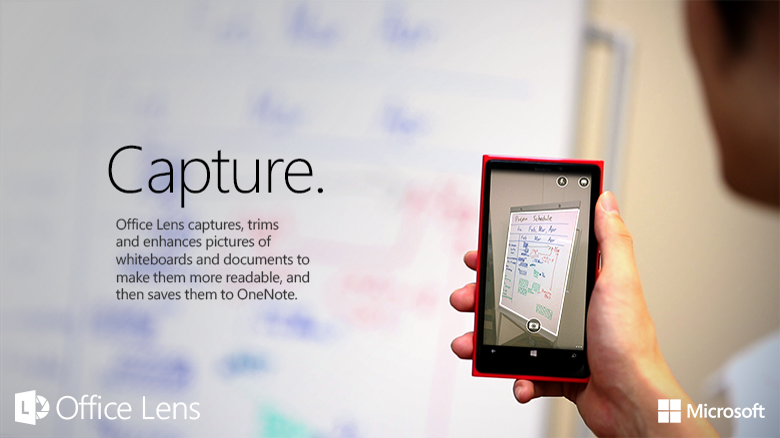 This solution works as mobile document scanner app which syncs with OneNote, available today for iOS and Android mobile devices, although it was already available on Microsoft store for over a year agor for its compatible windows devices.

This app works by enabling users to take photos of paper documents, receipts, business cards, whiteboards, sticky notes and anything else. Although it is not something new, as there are apps which already provide users similar scanning capabilities. 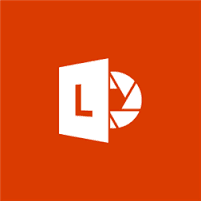 As many other scanner apps, Office Lens recognizes text on the images it captures using optical character recognition (OCR), in this app it works by allowing users to later locate the files of interest by simply using keyword search in OneNote or in Microsoft’s cloud storage site, OneDrive.

App users can also convert the scanned images from offline paper files and whiteboards directly into Microsoft Office formats and more, including Word documents, PowerPoint presentations and even PDFs and JPGs. These scans can also be inserted into OneNote as images.

Furthermore, Microsoft states that Office Lens offers a business-card scanning function that lets you turn cards into contacts you can add to your smartphone’s address book.