It was announced today by Google that is protecting its Gmail users by providing enhanced encryption.

Gmail will “always use an encrypted HTTPS connection”

When a user connects to read its email, and subsequently transmits a new communication, it will now be always encrypted.

This security layer also ensures that even when traffic at a point of delivery and processing stages as it travels between Google servers and data communication highways will have better security from any possible third party attempts to read confidential data. 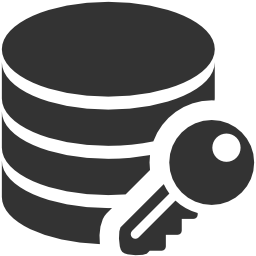 As a positive consequence is that general users even whilst at different locations checking their emails, will be better protected regardless of their type of connected network such as a public location.

Thus leaving users without the need to worry about security settings or third party illegal attempts to intercept communications using technology such as public wifi.
Feel free to add your comments to this post, thank you.