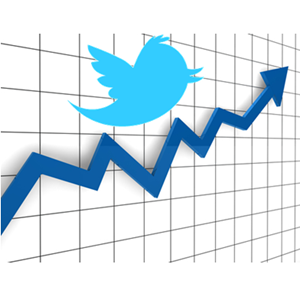 This latest addition to data analytics offering by twitter gives its users an improved dashboard where it can be seen a broader view of a user entire Twitter activity.

This new addition and comprehensive view is relevant from an ad perspective as detailed on the latest twitter blog post.

Best practice for twitter posting including noting the optimal time for tweet posting. Including which time of day and day of the week results in the best performance with engagement and impressions.