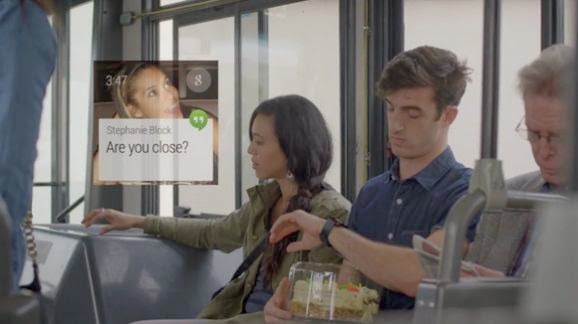 Google OEM technology partners provide wearable hardware so that the technology is streamlined to many users.

The first Google partner for this technology is the LG G Watch, a smart-watch that is due to launch in the US in the next 3 months. The technology incorporates key interesting design features such as Android UI extension, always-on voice commands that respond to the now-familiar “Ok Google.”

Furthermore users of the technology will be able to see notifications alongside contextual information. Google further application development include sectors such as health and fitness, apps that provide goals, reminders and progress tracking for fitness routines, as well as real-time feedback.


It has been noted that LG is a key launch partner for Android Wear. Other Google launch partners include Motorola, with a summer launch for its Moto 360.