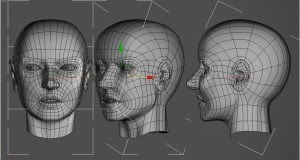 The produced facebook technology is now capable to recognize people's faces almost as accurate as an average human (with 97.5 percent accuracy). The recognition results shown provides great results although within short variety of scenes.

The Facebook researchers were capable of building 3D models from simply using faces from photos, it then follows that the 3D models can be used and rotated to improve accuracy and thus provide matching/recognition of similar features faces captured at different angles.
The Facebook DeepFace algorithm as expected requires to be trained on an extensive pool of faces in order to achieve best and optimum accurate results but that is a common practice for any smart system. At present its capability consists of identifying up to 4,000 identities based on a database of over 4 million individual images.

The Facebook research team will present its findings at the Computer Vision and Pattern Recognition conference in Columbus, Ohio in June. 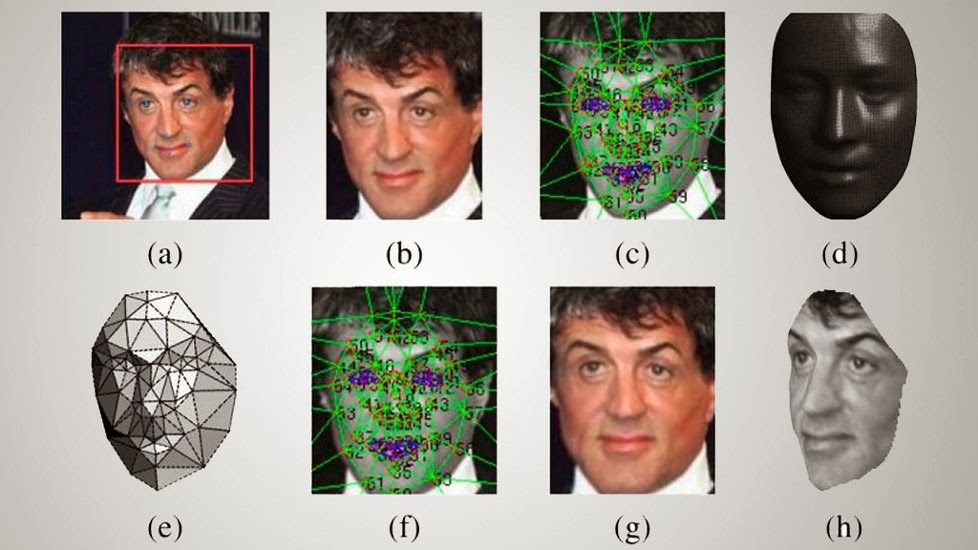