So far this year artificial intelligence has caught the attention of Google with its DeepMind purchase in January, it now follows that a Venture Capital group is investing millions into Vicarious. 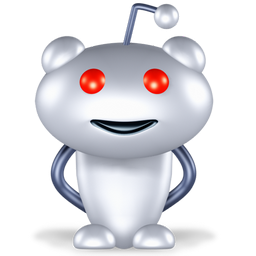 The investment was lead by Venture capital firm Formation 8 and the news were reported on the Wall Street Journal .

The background features of Vicarious is that it first announced as an initial showcase last year that it was capable with its own software to crack CAPTCHAs with at least 90 percent accuracy. Furthermore more recently Vicarious presented a solution system that can understand and process features on photographs including video processing very much emulating the interpretation and recognition capability of that of a human would.

Nevertheless, the technology if at all possible is still at least a decade away in building a fully functional autonomous virtual brain. However it does not mean that world class influential companies like Facebook and Google are not joining the game of intelligence potential.