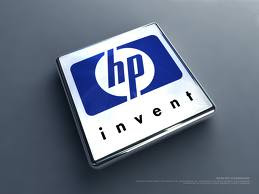 It is being reported that HP is creating new handheld devices which will be powered by Android. It was first stated on ReadWrite and later confirmed by Verge.

The HP webOS, has not proven to be successful rather a general lack of interest from consumers.

In this development context, the change strategy may be the work of HP CEO Meg Whitman where her target plan has always been to produce an own hardware HP based tablet device which was previously announced as being powered on the HP's open-source webOS, however now it seems there has been a change so that the new tablets will now be based on the popular Android instead.

This market segment of Android tablets, at the moment there is not yet a clear champion competitor that may challenge the popular Apple iPad, as a result the strategy for HP may be to try and gain some lost ground by creating a product that can be seen as innovative and as worthy cheaper replacement for the iPad.
Feel free to add your comments to this post, thank you.