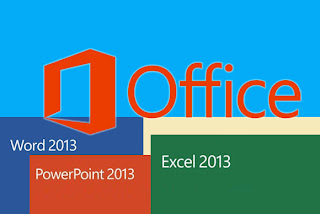 Microsoft and its long announced Office 2013 is scheduled to be released to all customers sometime this month, following a latest development it now appears that the Microsoft Office Professional Plus 2013 is now available according to the source Neowin, to users of Microsoft's Home Use Program (HUP) which is the volume licensing with software assurance that business customers that have opted for this type of license.

Nevertheless, Microsoft officially continues to maintain that the official launch is possibly by the end of this month. As the Professional Plus version of Office 2013 is currently only possible via a  volume licence. The new features being released soon are detailed on the new Office 2013.