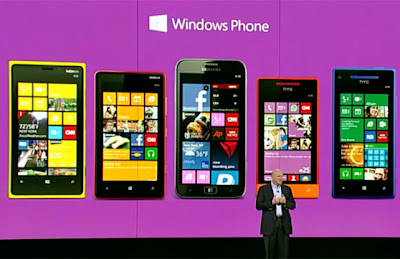 The new Windows Phone 8 recently announced by Microsoft, is packed with new innovative features such as an expanded Start screen and as a result really sets it apart from its competitors like iOS and Android. Furthermore, the new hardware specifically designed for the new operating system is capable to run multiple processing cores, with expandable memory. The new phones have integrated capabilities such as in-app purchases, Skype and Internet Explorer 10 code.

The new features include: