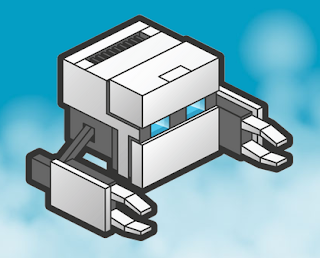 It was announced today by Adobe, that its Adobe PhoneGap Build is now available as a full service. This follows on the context where the service was available previously on a Beta version stage. The Adobe PhoneGap was released as open source based on the Apache Cordova where web developers can build cross-platform mobile applications, from a single development framework.  PhoneGap subscription is also available on the Adobe Creative Cloud.

Posted on the PhoneGap Build FAQ, developers can have webOS and Symbian apps created and app market ready immediately, however for Android, iOS, and BlackBerry, then there is a requirement to provide certificates or signing keys to allow distribution of their software applications.