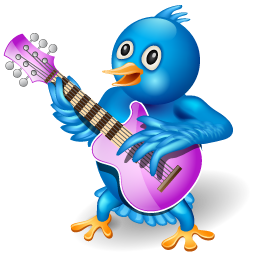 Twitter has announced that intends to limit third party software developers with its API limitations from March 2013, particularly in some aspects it considers that revenue could be generated from its activity user stream by utilizing and contextualizing advertising solutions.

These new limitations include per-hour limits and obligatory authentication calls to its database. Furthermore, a new limit on the development of applications where its content stream is shown altered from the official apps. Nevertheless, it appears that twitter is giving preference to apps that analyse data and use influence metrics.