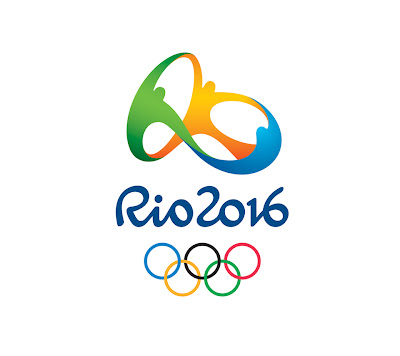 As the London 2012 Olympics are being a huge success in terms of organization, spirit and legacy. It then follows that we were curious about the next Olympics due to happen in Brazil in 2016. It was interesting to note the logo for Rio de Janeiro, which was revealed in New Year's Eve 2011. The logo design is meant to translate the spirit of collectivity and the Olympic spirit. In our opinion, the design does look better than the London 2012 Olympics logo.