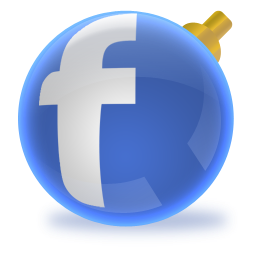 Developers are unhappy with Facebook as the social networking has failed verify applications security, despite receiving payments to do so and furthermore informing developers that it had done so.

The system apps verification scheme is where it originated these claims. This follows an investigation  where it was revealed that Facebook did not adhered to its applications reviews procedures. In this context, it has been concluded that Facebook behaved in a "deceptive" manner as described here against Facebook.

Following these news, Facebook has now accepted and agreed a settlement on Friday. In a similar manner following an investigation Google was fined  to breaches as well.