Facebook Developers Have Greater Freedom with its API Data 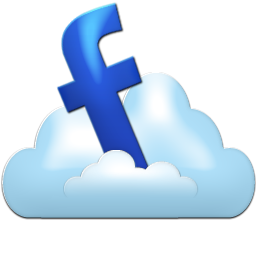 It was announced today by Facebook, a few developer updates to its API on the graph application programming interface, so that developers can have access to more efficient data from users's social graph, and thus improve their applications with less requests and coding.

The way facebook developers create applications is by using feeds in a combination with data from the open graph.

This new development by Facebook is quite coincidental with Twitter announced restrictions to its API rules. As a result, it may be a way to attract more app developers to its platform, as many are unhappy Twitter proposed API changes.