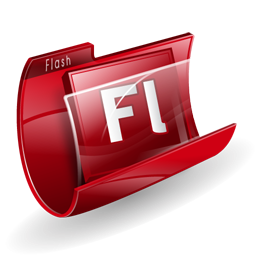 It has now been over 2 years, when Steve Jobs wrote "Thoughts on Flash". It followed a view and a vision where Adobe was addressed of its shortcomings on its flash technology.  In particular, the mobile era has the requirement for low power devices, touch interfaces and open web standards in this context the development technology should not include Flash due to its non dedicated offerings which was originally designed to desktop computers users to display, interact and streamline media in a setting where mobility was never envisaged rather powerful bulky hardware.

Two days ago, it was published an interesting blog post from Adobe, where Adobe addressed concerns that it would no longer support mobile flash. As a result we can now conclude that Steve Jobs initial vision was the best, as Adobe has now finally acknowledged that its technology is best served not in the mobile world.

Nevertheless competing mobile platforms such as Android devices did use the Flash as an offering solution where Google devices were apparently seen as more capable as a selling feature.

To address Android current platforms, Adobe stated: "the easiest way to ensure ongoing access to Flash Player on Android 4.0 or earlier devices is to use certified devices and ensure that the Flash Player is either pre-installed by the manufacturer or installed from Google Play Store before August 15th."