LESS is a dynamic stylesheet language, which adds a dynamic behaviour such as variables, mixins, operations and functions. LESS runs on both the client-side (Chrome, Safari, Firefox) and server-side, with Node.js and Rhino.

You can start using LESS even if you already have created CSS files, it basically means changing a file name, however that may be a time consuming task particularly for long files. As a result there are tools free tools which can convert CSS to LESS and vice-versa thus helping developers. In this post, we have selected FREE tools for developers for LESS Conversion work. 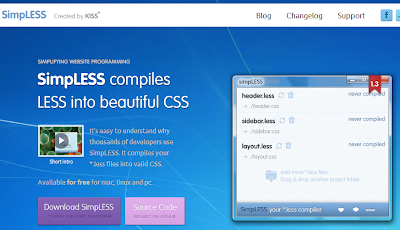 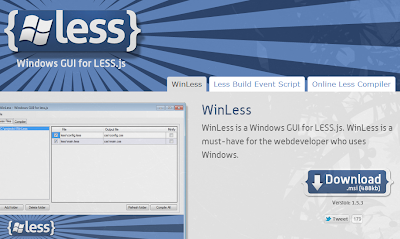 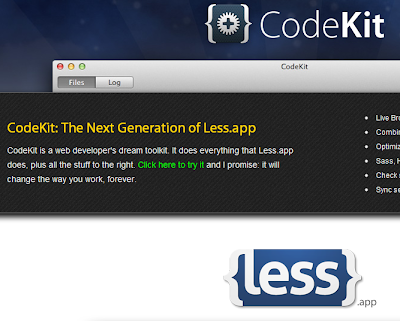 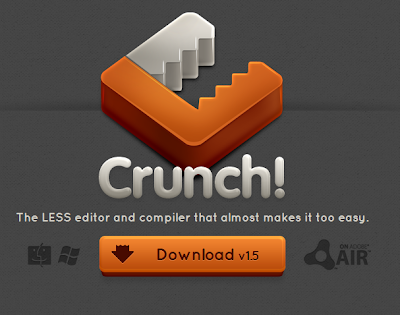